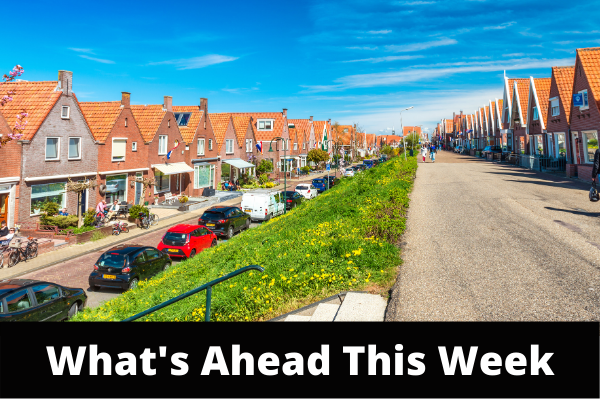 Last week’s economic reporting included readings on month-to-month and year-over-year inflation and the minutes of the most recent meeting of the Federal Reserve’s Federal Open Market Committee. The University of Michigan published its preliminary consumer sentiment reading and weekly reports on mortgage rates and jobless claims were also released.

Inflation rose by a month-to-month pace of  0.40 percent in September as costs for staples including rent, food, and medical care increased. The Fed raised its target interest rate by 0.75 percent. Year-over-year inflation rose by 7.20 percent; this was the highest growth reading since 1982. The Federal Reserve considered a year-over-year rate of two percent inflation to be normal before the pandemic. September grocery prices were 13 percent higher year-over-year and reached their highest growth pace since 1979. Rents rose by 0.80 percent in September and the increase concerned economists who predicted no immediate end to high inflation. Rising rents are particularly significant as rent represents the largest component of most tenants’ budgets.

Core inflation, which excludes volatile food and fuel sectors, reached a 40-year high in September after increasing by 0.60 percent in August. Analysts expected a month-to-month increase of 0.40 percent based on August’s core inflation reading of 0.60 percent.

Initial jobless claims rose to 228,000 first-time claims filed as compared to the previous week’s reading of 219,000 initial claim filings. The University of Michigan released its October consumer sentiment index with an index reading of 59.8; analysts expected a reading of 59.0 and September’s index reading was 58.6. Readings over 50 indicate that most index participants surveyed had a positive outlook on current economic conditions.

Case Shiller Financial Report Jobless Claims
A Non-QM Mortgage: What D...
The Top Tips To Get Your ...
John Doan

This entry has 0 replies